Discover the best from One Source Botanicals: CBG Drops.

If you’re taking CBD but have ignored CBD, then you’re going to want to read about One Source Botanicals and their CBG drops.

When it comes to building the best effects with cannabinoids for your health, the educated cannabis lovers will always lean towards CBG. Overall the effects and benefits of CBG are positive.  CBG or Cannabigerol, has risen in popularity in the past two years as more people are discovering cannabinoids again for natural healing. 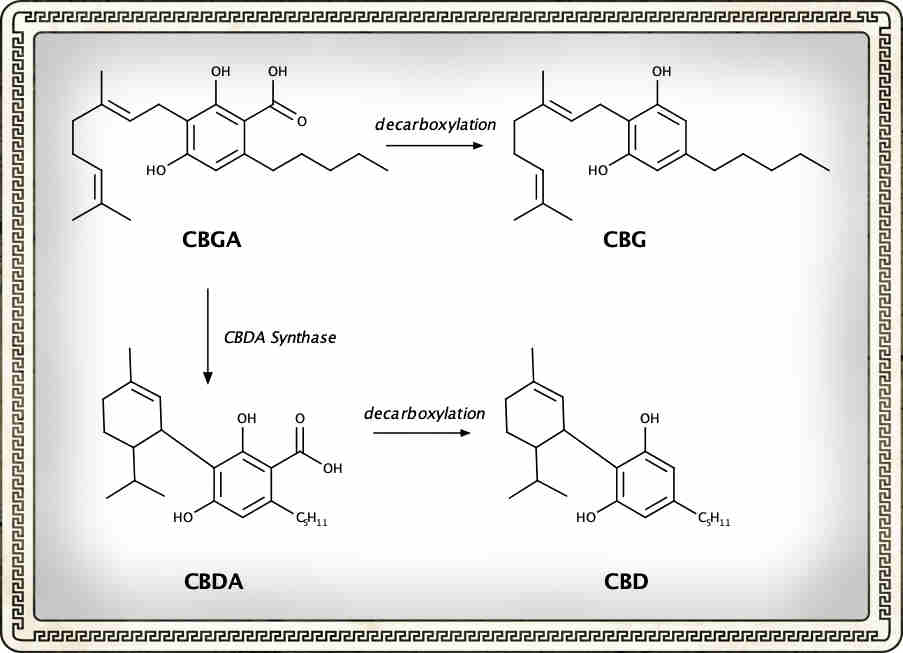 What is the difference between CBG and CBD? When comparing the cannabinoids, we start with CBGA. From CBGA, often called the “Grandfather Cannabinoid”, other cannabinoids are created. CBD, which is now the most commonly used Cannabinoid. (THC fans, don’t get in a huff here. The majority of THC products also have CBD in them.)

When you consider the chemical processes which create CBD and CBG, the ever-popular CBD may call CBG “uncle CBG”.

What is CBG used for?

PubMed is a great location to track down tomes of information on cannabinoids, their therapeutic uses and studies covering their use. The following key areas have been researched with regard to CBG uses and benefits to natural healing.

CBG is a known vasodilator (somewhat like Cialis) and is known to have neuroprotective qualities. There is also keen interest in using CBG and other cannabinoids in delaying the onset and decline due to neuropathic illnesses such as Huntington’s, Alzheimer’s and Parkinson’s. Testing continues in clinical trials for treatment of bodily inflammation, namely Colitis, Crohn’s, and IBS.

One Source Botanicals strives to keep every product clean and refrains from using dangerous chemicals in their products and processing. This is why One Source remains the Best Source for your clean cannabinoids and natural healing products. One Source Botanicals CBG drops should be part of your daily health routine. 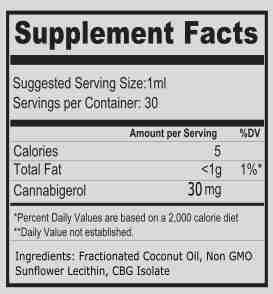 There are no reviews yet.

Be the first to review “One Source Botanicals: CBG Drops” Cancel reply

This site uses Akismet to reduce spam. Learn how your comment data is processed.